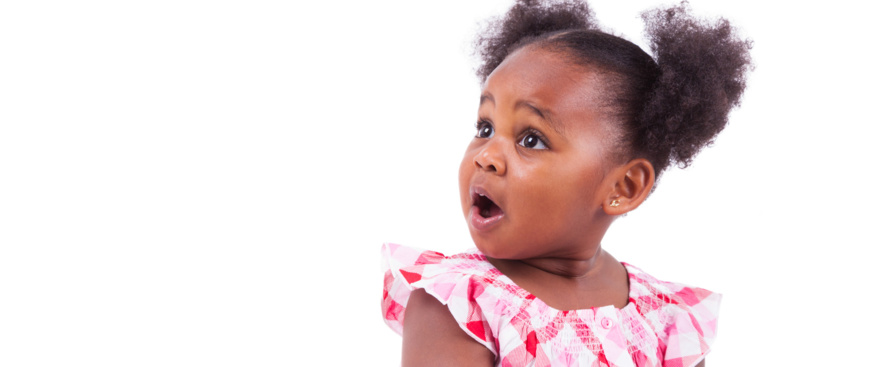 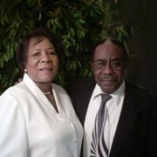 Former high school sweethearts, Joe and Florence rediscovered their love for one another after Florence moved back from Ohio to Montgomery, her hometown. She was a retired educator who served out her tenure working for the Cleveland Public School System for over 33 years. Her passion was educating at-risk youth. Her service to the Cleveland Public Schools included building an at-risk high school from the ground up, serving in the position of Principal at some of the “roughest” schools in the system, and serving as Administrator of the Cleveland Metropolitan Middle College, where at-risk youth finished high school on a Community College campus while earning college credits. Joe, a retired educator, devoted over 28 years teaching masonry and construction skills in the Macon County Public School System located in Tuskegee, Alabama. Joe not only taught for Macon County, but also supervised building and grounds for the County’s facilities.

In Alabama together, aware of the relative poverty of many families and, specifically, the overwhelming challenges facing public schools, Joe and Florence Catledge believed they could make a difference. They understood the culture of at-risk children and they were committed to helping them and their families overcome the odds which were against them. Florence and Joe started New Beginnings Resource Center in 2002 as an outreach ministry of South Decatur Missionary Baptist Church. The Center originally operated under the umbrella of another charitable organization and received its own 501(c)(3) designation in September 2012 assuming the name " New Beginnings Educational Center.

The Center began as an after-school tutorial program for 1st –12th grade students who lived in Montgomery County’s government-assited public housing communities. Then later it expanded into a Center that also helped parents/adults obtain their G.E.D. until the program ended and became housed and completely administered by Trenholm State Community College. Today, the Center has narrowed its focus to educating children only. Our families are primarily residents from Paterson Court Housing Community, Tulane Court Housing Community and other low-income areas within Montgomery County. The Center has always primarily served African-American children living in poverty and dependent upon federal and state financial assistance. The children continue to range from four to eighteen years of age. Approximately 95% of the children attend Montgomery County Public Schools. Many of our children come from single parent homes. Their homes may involve abuse or violence, one or more parents may have a criminal record or be incarcerated, and the caregiver may not have a high school diploma.

The Center’s founders believed education is the great equalizer, and that graduates are made, not born. The founders combined experience working with and educating disadvantaged youth and parents has taught us that unless the family is strengthened intellectually, emotionally, and spiritually, its members cannot become fully healthy and productive in society. Consequently, New Beginnings takes a holistic approach. Various distinctive components of the Center’s current programs work collectively to strengthen the family on many levels. All services are provided free of charge. The founder's legacy continues!

“Everything can be taken from a person except his education.”

We look forward to hearing